Eagle Lake is a very sports oriented community. The arena is utilized by the surrounding areas on a regular basis, such as Dryden Minor Hockey, AAA Hockey, Ice Dogs, local men and women’s hockey and figure skating. There is also summer Hockey School in August and public skating throughout the winter. Eagle Lake has been a co-host and participant in all Ontario High School championships. Prior to the building of the Arena, ice skating was done on outdoor rinks or on the frozen lake.

The Eagle Lake first nation has long been recognized as a leader in Community Development and a Pioneer in the field of recreation. Over a period of time, Eagle Lake has undertaken numerous projects that have resulted in Superior facilities for our youth. Eagle Lake Arena was built in 1986 and is a multi-purpose complex which includes a rink, Change rooms, ice plant, viewing area, bleachers, concession stand, Community Hall and band offices. Upgrades were done to the rink in 2002 and an addition and upgrades were done to the Community Hall in 2010.

The Arena Ice surface area is utilized most intensively during the winter months for local ice hockey and figure skating programs, which includes use by the local minor hockey program, The Dryden Minor Hockey Association and The Dryden Ice Dogs hockey team. Generally, the remainder of the ice time is available for Community use. The community regularly hosts several Regional tournaments and competitions for user groups outside of the community the seating capacity in the arena is approximately 600 people.

Click here to review the monthly schedule to see if your time is booked or not. 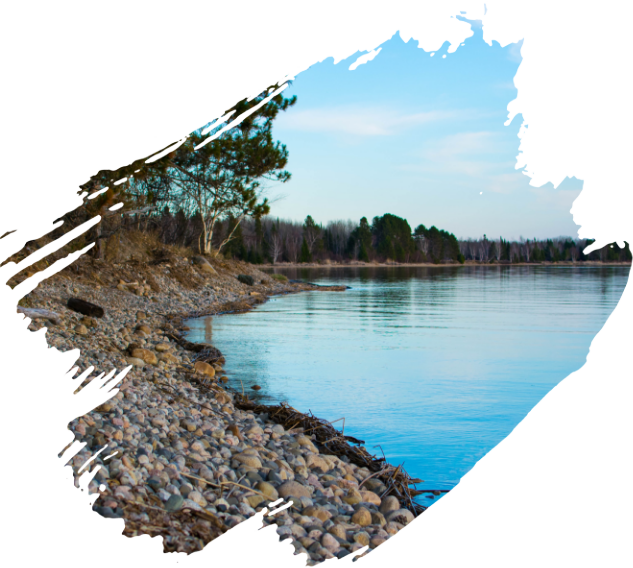 Located in the Heart of the North

The Ojibwe community is approximately 25 km southwest of Dryden and a two hour drive from the U.S. border. Eagle Lake’s total registered population as of April 2016 is 630 residents.